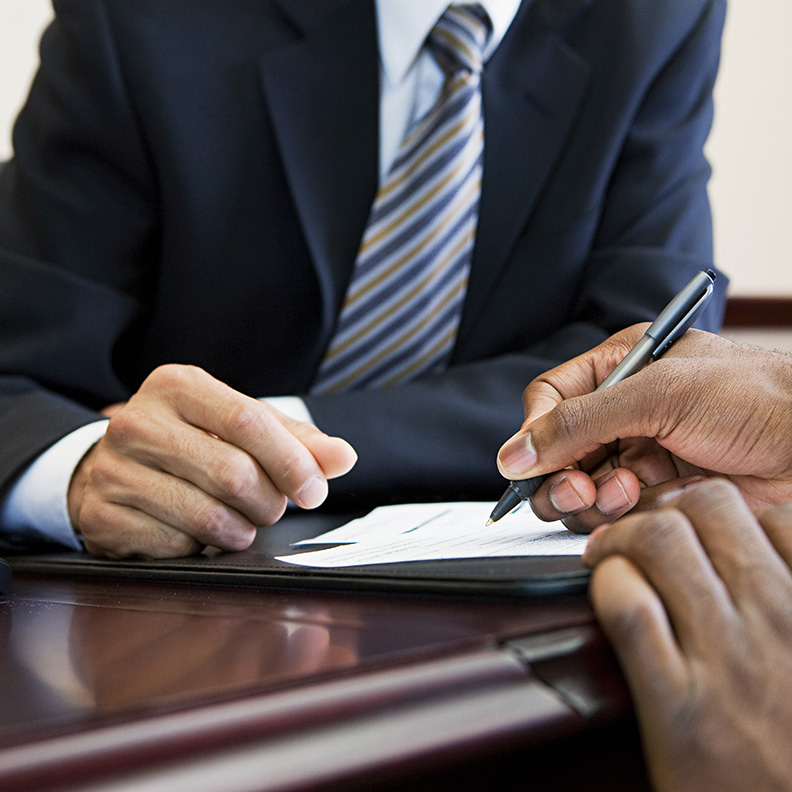 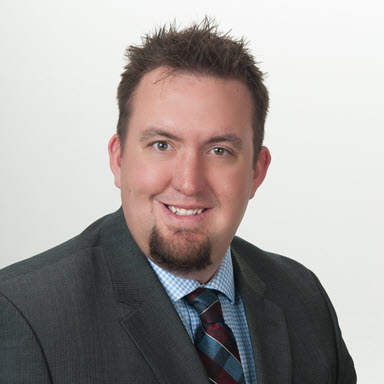 If you run a business, there’s a pretty good chance you have one or more lease to deal with. Maybe you lease building space, equipment, vehicles or something else. No matter the leased asset, a signed agreement that lays out payment terms is likely in play.

But while a large number of businesses utilize lease agreements, many organizations don’t know the true impact on their bottom lines. A little more than 70 percent of private companies are not completely confident that they know how much their current leases are costing them, according to a 2022 report from the Visual Lease Data Institute.

This is an issue in any environment, but it’s even more impactful following the implementation of Accounting Standards Codification (ASC) 842 by the Financial Accounting Standards Board. These standards, which took effect in early 2019 for public companies and late 2021 for private companies, require all leases of at least 12 months to be recorded as assets or liabilities on balance sheets. Under the previous standards (ASC 840), operating leases were typically left off balance sheets.

These changes will have a significant impact on many businesses as they do year-end reporting in 2022 and beyond. Let’s look at some key things to keep in mind.

Leases can impact an organization’s ability to borrow

If lease agreements begin popping up as liabilities on a company’s balance sheet, that organization’s financial picture will start to look different to a bank, with more debt on the ledger than previously reported.

Many banks have business lending parameters around leverage, working capital and cash flow coverage. A rise in debt due to reporting leases would change a company’s debt-to-equity ratio, current ratio and fixed-charge coverage ratio. Changes to these ratios can impact an organization’s ability to secure funding, because stipulated debt covenants with a bank often include agreed-upon ratios that companies are expected to follow.

If a debt covenant is not followed, a bank may choose to enact more frequent or stricter reporting requirements, or higher interest rates. A bank may sometimes even choose to freeze or revoke lines of credit in more extreme cases. Any of these can adversely impact an organization and impede its ability to achieve its core business objectives.

To avoid these impacts, it’s a good idea to develop a complete picture of all leases on the books — as well as their financial impacts — as soon as possible.

It’s not always clear what a lease is

Developing a clear picture of your lease impact can be tricky. While many contracts are easily identifiable as leases, other agreements may also be considered leases even if they’re not clearly defined as such.

According to Deloitte, a lease is “a contract that conveys the right to control the use of a specified asset (e.g., a plant or a piece of equipment) over a period of time, in exchange for consideration.” Leases can be embedded in other types of contracts, such as transportation or information technology service agreements.

While it may take a bit longer than you planned, being thorough is well worth the effort to help ensure your company doesn’t miss any liabilities on the balance sheet.

It’s good to be proactive

After consulting with your accounting firm to confirm the financial impact of ASC 842, your company should start talking to your bank immediately to ensure everyone is on the same page with how the new lease standard will affect debt covenants.

No organization wants to break its debt covenants. The good news is that debt covenants can be adapted for changing circumstances. Ratios can be adjusted to allow for added leases and covenant definitions can require generally accepted accounting principles (GAAP) reporting while excluding added leases from the required ratio calculations. Ultimately, the company’s obligations haven’t changed — how those obligations are disclosed and displayed in its financial statements has. Being proactive with your bank now can help ensure your company remains compliant with the new requirements.

Josh Herbold joined Bremer Bank in 2006 and currently serves as a Commercial Relationship Manager working with middle market manufacturers, transportation, value added distributors, construction, and professional services companies. He provides solid financial guidance and innovative solutions to be a valuable and strategic partner with extensive knowledge of programs and incentives available to businesses.  By working in sync with external and internal partners, he can help to identify financial risks and opportunities.  Josh has the experience, organizational resources and tools necessary to help individuals, families, and businesses establ...