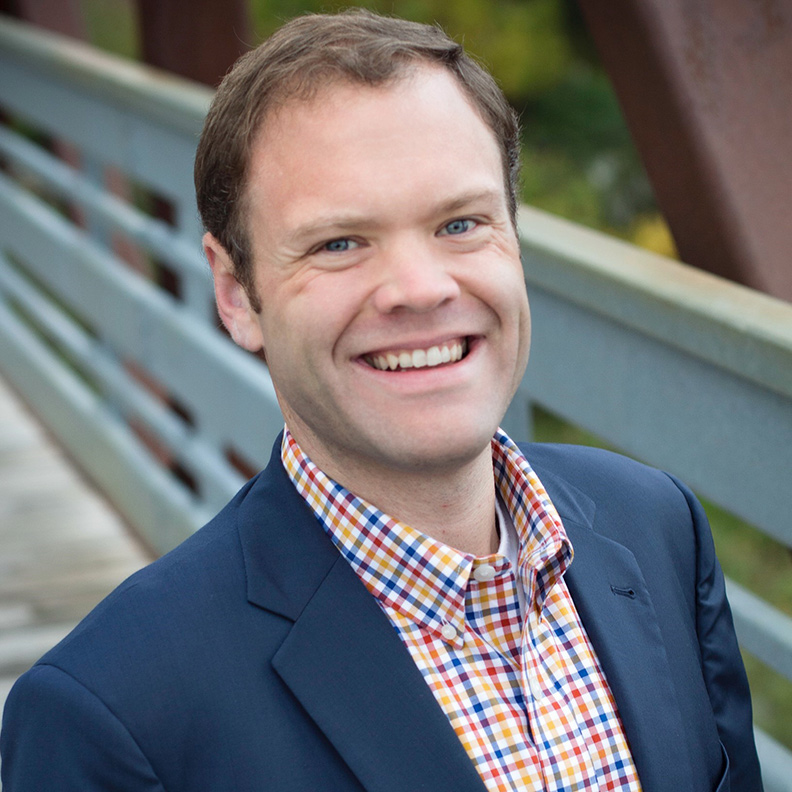 “Jim is a gifted leader who has built a strong reputation over nearly two decades in Minnesota’s financial industry. We are thrilled to have him on the Bremer team as we grow and evolve our commercial banking practice,” said Jeanne Crain, President and CEO of Bremer Bank.

Mulrooney’s hire comes as Jerry McGraw, Bremer’s Twin Cities Region President, plans to retire at the end of April after 20 years with the company. McGraw built deep relationships with Bremer’s customers, and Mulrooney’s expertise and dedication will move that work forward.

Mulrooney, who has deep ties within the Twin Cities’ public and private sectors, comes to Bremer with more than 18 years of financial services experience. Mulrooney’s passion for community is an ideal fit for Bremer’s longstanding purpose of giving back to the communities where it does business. He has been heavily involved with the Minnesota Children’s Museum and the Minnesota Boychoir, serving on the board of directors for both organizations. He helped found the St. Paul Area Chamber’s Equity Council and has served on the Twin Cities Habitat for Humanity Capital Campaign Council.

“I am thrilled to begin this new chapter at a company that I have long admired. I look forward to learning from and leading Bremer’s exceptional commercial banking team as we build upon our dynamic heritage of serving this community for over 75 years,” Mulrooney said.

Mulrooney earned his bachelor’s degree in political science from St. John’s University in Minnesota, and his master’s in political management from the George Washington University.