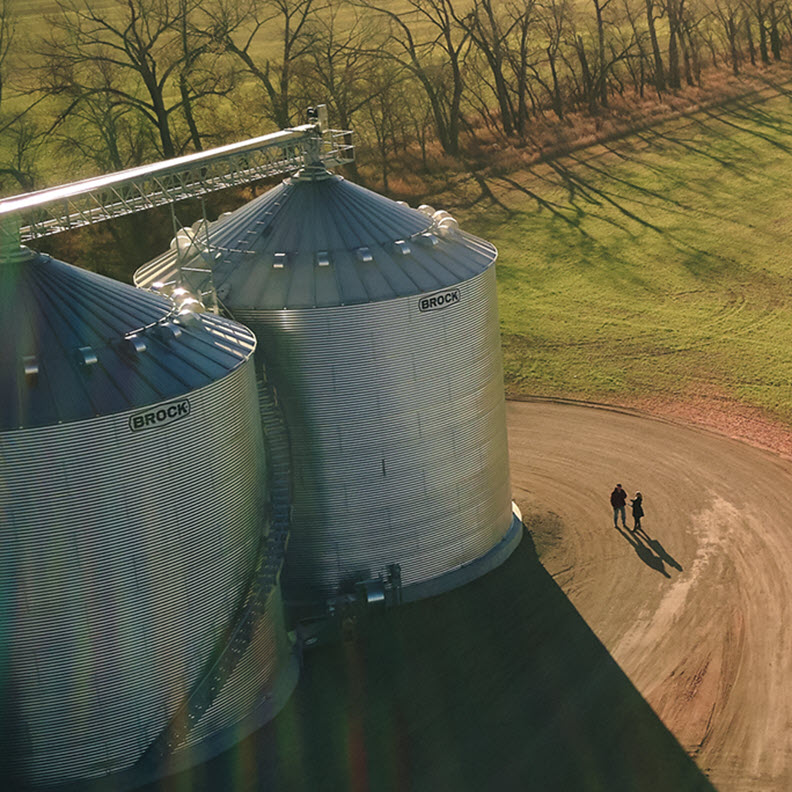 We’re five months into the Russian invasion of Ukraine and one of the lingering concerns has been the long-term impact on our food supply chain. Sanctions as well as port closures have created grain shortages and caused global food prices to rise. Last week, a ship carrying grain was able to leave a Ukrainian port for the first time since the invasion began. Also, for the first time since February 24, a vessel arrived in Ukraine on Friday, August 5 to collect grain.

The first ship, named “The Razoni” was allowed to leave the port due to a July 22 deal between the United Nations and Turkey that will provide safe passage for ships carrying grain out of three southern Ukrainian ports.

The Razoni is the first of over a dozen grain ships that plan to leave the port in the coming weeks. The ship had been stuck at the port since February 18, and was led by a government vessel through mines that had been laid by Ukrainian forces to prevent Russian attacks on the ports. It carried 26,527 metric tons of corn headed to Istanbul for inspection and then off to Lebanon and Libya. The Razoni’s load was equivalent to over 1,000 trucks.

News of grain ships leaving Ukrainian ports renews a bit of hope that the July 22 grain deal between Russian and Ukraine will allow more grain to be moved from the country. The deal would also allow Russia to begin moving its grain and fertilizer.

According to Ukraine’s agriculture minister, Mykola Solskyi, there is about $10 billion worth of grain stored in Ukraine. As we approach fall and harvest season, another $20 billion of grain would be added. In the coming weeks, Ukraine expects to add more exporting capacity to help move grain out of the country.

While the opening of ports and transport of agricultural goods may help reduce concerns over a world food crisis, Ukraine’s harvest is expected to be half its usual amount. You may be wondering when you’ll start to see food prices decrease. There are a lot of other factors at play that will likely keep your trips to the grocery store expensive for a while longer.

Given that grain ships need to be escorted out of the port to avoid mines and then stop in Istanbul for inspection, the process takes much longer than standard, pre-conflict grain shipments. The current agreement is only in place for 120 days. Conditions in Ukraine change daily as talks stall and attacks continue. If the conflict escalates during the agreement, there could be further delays.

Due to combat and damage throughout Ukraine, it was difficult for farmers to plant crops. Earlier this week, Ukrainian president Zelensky claimed that Ukraine’s harvest will be about half its usual amount. Smaller harvests aren’t felt immediately as grains from 2021 are still being shipped out of ports. This means that grain prices may remain high for at least the next year. Crucial agricultural regions have been damaged and there has been large-scale destruction of agricultural equipment, making it extremely hard for farmers to plant and harvest normal amounts.

One day before the ship left the Port of Odesa with grain, Oleksiy Vadaturksy, owner of Nibulon, the largest private grain company and exporter within Ukraine, was killed in a targeted Russian attack. Many companies may be hesitant to resume full operations in the area due to potential hazards. Fighting has continued despite the agricultural goods agreement, which makes it hard for grain to even get to a port, much less put on a ship. We’re still a long way from normalcy in Ukrainian agriculture and exports.

Throughout the five-month conflict we’ve seen commodity markets react in various ways. This has been especially true of crops that Ukraine exports, such as grain, corn and sunflowers. For example, Ukraine exports nearly half of the world’s sunflower oil and seeds. We’ve seen palm oil prices increase as it’s a substitute for sunflower oil.

Concerns over a potential food crisis has also led many countries to limit their exports to ensure they can feed their own populations. For example, Argentina is limiting soybean oil exports and India was limiting wheat exports. This is especially worrisome for countries in the Middle East and North Africa, which import nearly all of their food supply.

Lastly, food prices are largely affected by inflation. While the Russia-Ukraine conflict has certainly been the main factor in driving up food prices, we were experiencing heightened inflation before the conflict even started. A few weeks ago, the Fed announced a 75 basis points interest rate increase in an effort to help with inflation. There are expected to be more rate hikes this year as the central bank has stated that lowering prices is a top priority. President Biden also signed legislation that would prevent foreign-owned shipping companies from raising prices more than they already have. Looking ahead, we’ll be watching to see how much winter wheat Ukrainian farmers plant as well as the upcoming harvest season this fall to get a better sense of where commodity markets are at.