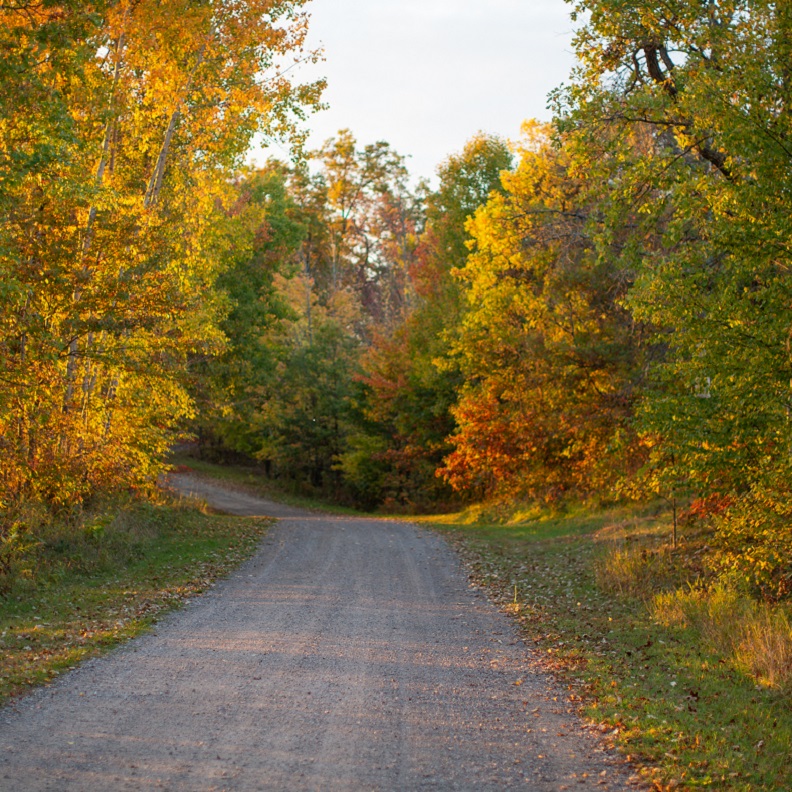 Known for its beautiful waters and inspiring wildlife, Burnett County, Wisconsin has been a Bremer Bank customer for nearly 30 years. For more than eight of those years, Nathan Ehalt, Burnett County Administrator, has managed the partnership with Bremer.

Bremer Banker Rick Geisen, who is the relationship manager working with Ehalt and Burnett County, calls them a particularly well-run municipality. “Burnett County has an involved board and staff that has served the community very well,” Geisen says. “They have done this by preparing prudent budgets that factor in vital cash reserves and project necessary capital improvements. The area has fared well and sales tax revenue has actually increased. The county has also been creative in responding to labor challenges and strategic in their approach to investments.”

Ehalt attributes Burnett County’s success to its people and its incredibly diverse portfolio of assets that include its scenic lakes and dairies as well as abundant outdoor recreation and a casino. “We have a great balance – tourism, manufacturing and light industry, excellent schools, and second homes. A lot of communities don’t have this type of healthy balance. We are proud of what we have here and are dedicated to sustaining it,” he says.

Ehalt also credits the County Board, which he describes as “incredibly solid, altruistic and forward-looking” and singularly focused on serving the best interests of Burnett County residents. In recent years, their ability to plan ahead has enabled them to complete several capital projects with minimal impact to tax rates. Their current plans to construct a much-needed public safety facility will be accomplished by using some funds the county had prudently accumulated and by leveraging very favorable financing terms available in the market today.

With the Board’s support, Ehalt, who is not only County Administrator but also Director of Human Resources and Airport Manager for the county, and his team have been able to surface and implement new policy ideas that enable the county to retain a talented and dedicated team of approximately 150 employees. “We have paid maternity and paternity leave – which is unheard of in the public sector,” Ehalt says. “And we have an active workplace enhancement committee designed to address employee needs.”

In addition, county leadership meetings include support staff to ensure they are well-informed and feel empowered, at all levels, to make decisions that benefit the residents of Burnett County. This approach has real advantages, including reducing gaps in service that sometimes occur when an employee leaves the organization.

Ehalt is also appreciative of the county’s decades-long partnership with Bremer – and the experience they have in working with the public sector. He values Bremer’s strategic perspective in helping him think about long-term projects and the county’s future needs. And on the operations side, he is grateful for the way Bremer has brought integrated payables and virtual vault to the table, freeing employees from frequent trips to the bank, enabling his team to reallocate staff capacity to focus on other Burnett County priorities.

Ehalt believes it’s important for any county or municipality looking for a new banking partner to observe how that bank treats its own staff. “Look at how they are – or are not – part of the fabric of the community,” he advises. “Sometimes we zero in on the bottom line, looking for the cheapest option – but that’s not in the best long-term interest of any organization, especially in public service.”

When two members of the Bremer team that served the county retired at the end of last year, Ehalt admits he was a little concerned “because I wanted to make sure the county would have the right level of attention. But with the trust we’ve built over many years, our relationship with Bremer is as strong as it’s ever been.

With Nathan Ehalt’s philosophy of “people helping people”, an incredible support team, and the Board’s strategic leadership, Burnett County is as well-positioned for long-term success as it’s ever been. Together, they are guiding the way to a better Burnett County for the future.