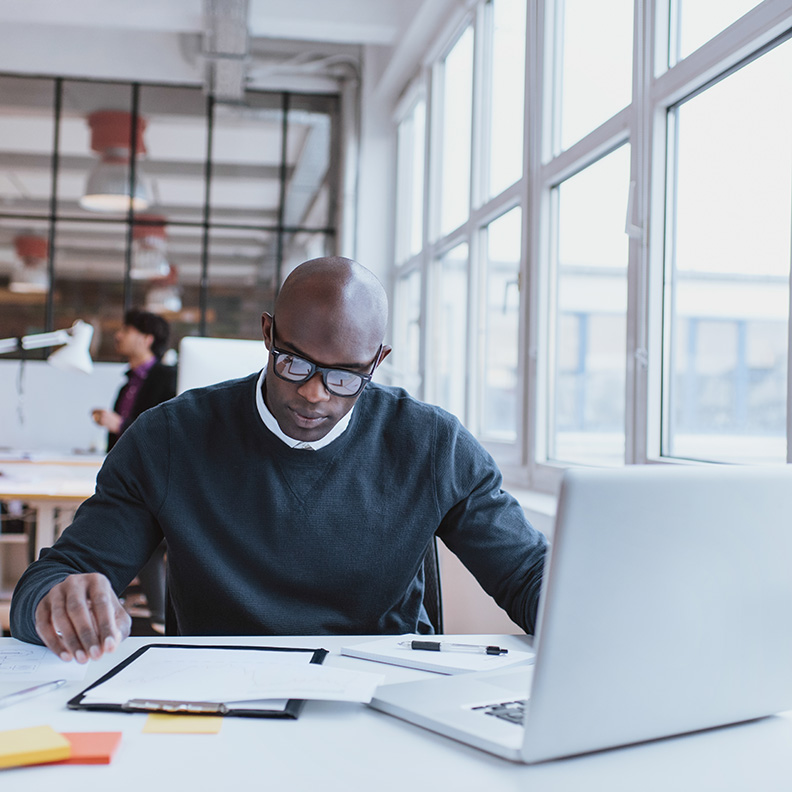 Based on available information provided by companies in each sector who reported their earnings, as of August 3, 2020, the current market has outperformed Wall Street’s expectation. This is validation that explains why the stock market continues to go up, although not all sectors are reporting positive earnings.

Current sales growth for the entire S&P 500 is down by over 12% whereas earnings growth is down about 10%, which is not too much of a surprise because of the effects of COVID-19 and last week’s reported GDP numbers where we are currently down 30% on an annualized basis. However, these numbers still outperform Wall Street’s expectation with sales being 2% higher and earnings being over 22% higher than expected.

Looking at each sector:

Energy. Oil prices have stabilized since the first quarter. But at around $40 a barrel, oil companies have not been profitable. Given the reduced demand for gasoline due to shelter-in-place restrictions and with many employees still working from home, all major integrated oil companies reported losses in the first and second quarter. So far in 2020, we have seen over 20 bankruptcies in the energy sector.

Materials. The bright spots within the sector has been construction related. With interest rates as low as they are right now, there has a been a demand for housing. The rest of the sector, however, reported reduced earnings in the 30-60% range compared to the previous quarter.

Industrials. Airline revenue is down 80-90%. The loss Delta Airlines took in the second quarter alone wiped out all its 2019 earnings. American Airlines have lost all their 2018 and 2019 earnings. Boeing is seeing a reduced demand for airplanes, and according to the CEO of Boeing, there is speculation that one of the major airlines will go bankrupt by the end of the year. There are many capital-intensive companies within the sector and when revenue goes down, earnings can decrease very drastically.

Consumer discretionary. Both GM and Ford have swung from profit to a loss, which is expected due to the current economic uncertainty. Homebuilders are benefitting from low interest rates and there is a high demand for housing in the suburbs as more people are migrating out of cities, which has resulted in a 20% earnings growth. The bright spot in this industry is Amazon, which has almost doubled its earnings in the 2nd quarter compared to the 1st quarter of the year. The earnings from this industry has gone up almost 15% and that is large attributed to Amazon.

Consumer staples. Reporting from this sector has been dominated by Packaged Food and Beverages. Food companies are doing well, with a 25% increase in earnings whereas soft drink companies reported a decrease in earnings of 25%. One explanation is that there are fewer people out on the road making long trips, which is typically when they would stop at a gas station to purchase soft drinks.

Healthcare. The healthcare sector performed relatively well in the second quarter. The sector reported positive earnings and sales growth, and the only low performing industry in the sector are pharmaceutical companies. Due to the slowdown of elective procedures this quarter, earnings in this field are substantially lower than the previous quarter.

Financials. Sales growth in this sector is strong because of refinancing and new sale of homes. However, traditional banks have taken substantial loan loss provisions. Traditional banks expect a lot of personal defaults over the next couple years and are making provisions for those losses at this time, predicting that their general earnings will be reduced by half.

Information technology. Hardware and equipment producers were impacted by supply chain issues and reported a loss in earnings of 28%. Semiconductors on the other hand are performing relatively well as there is always a need for computing power and reported earnings of +5%.

Communications services. This sector is doing well because of online streaming and gaming. Netflix is the profit driver of this sector, along with Electronic Arts (EA). In fact, EA greatly benefited from increased spending in online gaming and reported increased earnings of about 400-500% compared to the first quarter. Traditional telecom saw a slight decline in earnings.

Utilities. This is the least volatile sector. No surprises for the 2nd quarter.

Real Estate. While this sector currently has positive earnings, it is rather misleading due to the types of REITs that have reported earnings so far. CBRE is one of the largest office owners and their earnings were cut by half. At the time of publication, the largest retail REIT has not yet reported their earnings for this quarter.